Sage is one of the oldest medicinal herbs. Its Latin name means “salvation”. Until the discovery of antibiotics, people used in inflammation of the throat and internal organs, vaginal rinses and against fungal infections. Sage and today is widely used in folk medicine. It is used to aid in healing inflammation of the stomach, bile and urinary tract. It is used to regulate the perspiration during menopause, when menstruation disorders, for enhancing nerve purification liver and rheumatism. Sage used for relaxation under agitation , anxiety and dizziness. It is applied in reduced immunity, nervous exhaustion, as well as poor memory and concentration. The leaves of sage used for cleaning teeth and gums, so nearly every toothpaste is added extract of sage. Sage It is an integral part of anti-dandruff shampoo.
Wine with herbs for regulation of irregular menstrual cycle

It makes a mixture of 200 grams of sage, thyme 300 grams and 100 grams of plantain. From this mixture, take one soup spoon and pour in 1 liter of warm water, boil for 30 minutes in a covered pot. Once cooked, drain and pour into a large jar. In a jar add 200 milliliters home, strong red wine and stir well. From wine to drink a brandy cup 3 times a day before meal. This wine is consumed until regulates the menstrual cycle.

It is a mix of 1 tablespoon dried sage small, 1 tablespoon dry Crush rosemary and 1 tablespoon finely chopped bay leaf. The whole mixture is poured with 500 ml boiling, boiling water. Allow to stand for 30 minutes, then drain and is sweetened with one tablespoon of honey and 1 teaspoon pollen. From this tea drink the whole amount during the day.

Wine with sage for the vitality and strengthening the immunity

100 grams of sage, 4-5 cloves, cinnamon, nutmeg small house, 10 grains of coriander seeds and 2 tablespoons of honey are put in a jar with 1 liter of red wine. Jar fit tightly and let stand for 10 days at room temperature, with occasional stirring. After 10 days, drain and drink this wine is 100 milliliters, before lunch and before dinner.

1 tablespoon dried sage Pour 200 ml boiling, boiling water. Allow to stand in a folded container for 30 minutes, then drain. This tea soaking a cotton pad and it coated parts affected by seborrhea. Allow to act 15 minutes, then rinse with lukewarm water to which has been added 1 teaspoon of propolis and a half teaspoon of baking soda.

It makes a mixture of 10 grams of sage, 10 grams of tutsan and 10 grams of thyme. The whole mixture pour 1 liter of boiling, boiling water. Let stand 10 minutes folded in a bowl, then drain. From this tea drink the whole amount during the day.Tea rejuvenation with lime and sage

It is a mix of 1 teaspoon sage 1 teaspoon lime. The whole mixture pour 200 ml boiling, boiling water. Allow to stand for 10 minutes, then drain. From this tea drink the whole amount before bedtime.

The pot on the fire with 1 liter of water put 200 grams of dried sage leaves and 10 bay leaf. Boil until the amount of liquid is not reduced to 700 ml, and then removes the fire and drain. After drain, the pot with the resulting liquid is returned to the fire and it add 5 chopped lemons and 500 grams of brown sugar. Allow to boil for 5 minutes before starting the fire to add 2 tablespoons of honey. The resulting syrup is stored in jars. Since this drink syrup 1 tablespoon, 3-4 times a day. It can put in water or juice. 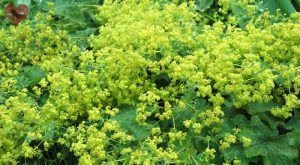 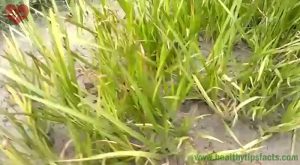 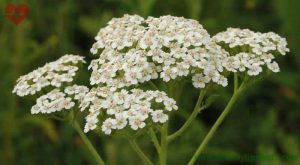 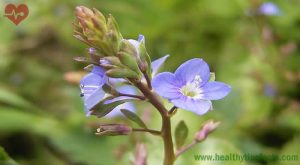 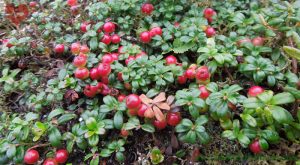